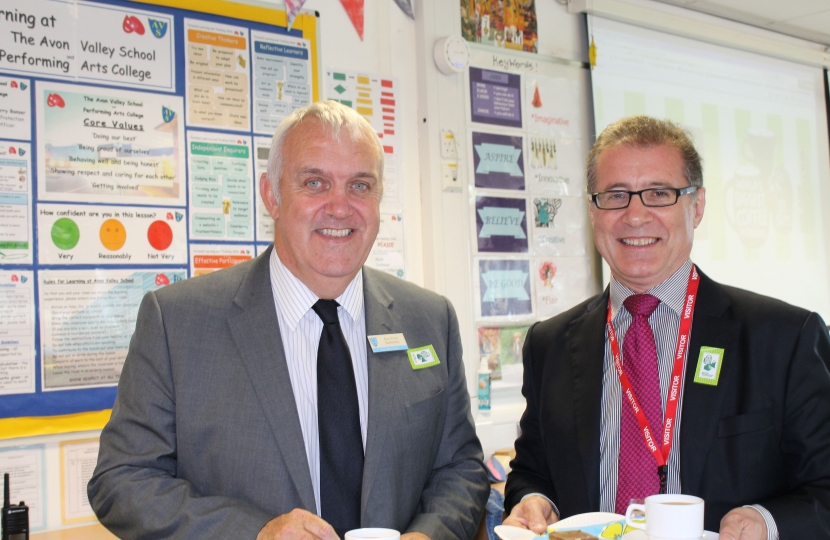 The annual project is Macmillan's biggest fundraising event and in 2012 115,000 people signed up, raising a record £15 million.

“Macmillan is a great charity which does so much for so many people here in Rugby and across the country.”

“Since becoming Rugby’s MP I have fully supported Macmillan’s coffee mornings by either hosting an event or attending as many as possible which are taking place locally. I was delighted to be able to attend three events here in Rugby this year.

“I am looking forward to supporting the project next year and I hope even more people take part and help to make the coffee mornings an even greater success.”