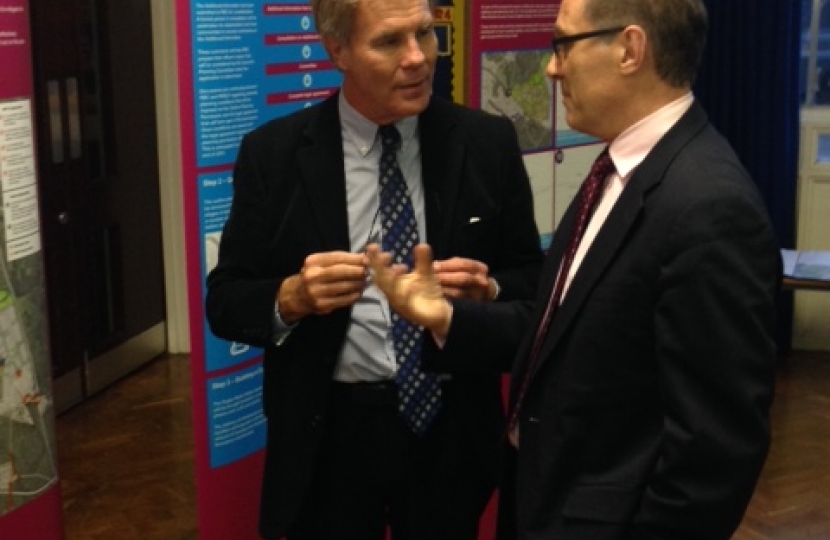 The drop in session held at Hillmorton Primary School, gave residents the chance to look at the proposals for the site and see for themselves how the site will look.

“I was eager to see for myself the exciting set of proposals that have been put together to achieve a productive re-use of the site."

“Whilst I realise that some residents may have concerns over the development of the site, I know from the meetings I’ve had with the partnership who have put forward these proposals, just how hard they are working to address any concerns that have been raised.”

“I am excited by proposed development of this site, which has been identified as a strategic solution to meet Rugby's growth needs in its adopted Core Strategy.”