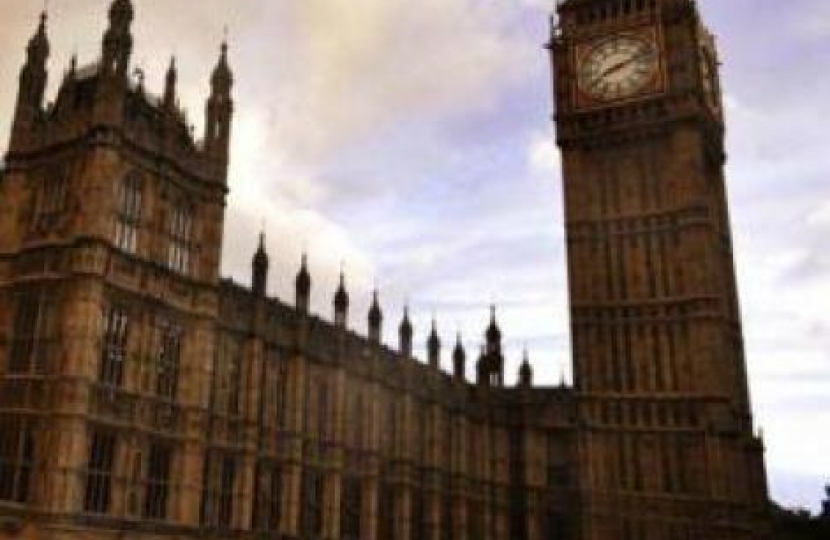 The New Year heralds the end of my first 18 months as Rugby’s MP. In this time the coalition Government has made a start on getting our country back on the right track and also sorting out our relationship with our European partners.

2011 was an eventful year for both Rugby and the country. Politically we saw the rejection of the AV system and the granting of Royal Assent to the Localism Bill which will empower local people and communities.

It was also a big year for sport. We celebrated the Rugby World and Rugby as the birthplace of the game and I was able to participate in the world’s longest try by taking a specially made ball from the grounds of Rugby School to Auckland in New Zealand for the competition. There was also the announcement that the Olympic Torch will come to Rugby which I know we are all looking forward to. At home there has been a great start to the season for the Rugby Lions and long may that continue!

Our schools have again made the headlines with another fantastic set of examination results across all our secondary schools. Also congratulations go to Paddox Primary School for being named the 24th best primary school in the country.

This year Rugby’s high streets received the thumbs up from retail guru Mary Portas and next year I hope that she will be able to visit Rugby again to see an even more vibrant town centre. The difficult decisions forced upon the coalition Government will soon start to bear fruit, and the big aim for 2012 is to see real and sustained economic growth and job creation.

Undoubtedly the two big events of 2012 will be the Olympics and the Diamond Jubilee and I know the people of Rugby will join in the celebrations to mark both of these historic events.

Lastly may I again wish all readers a very peaceful and prosperous New Year.