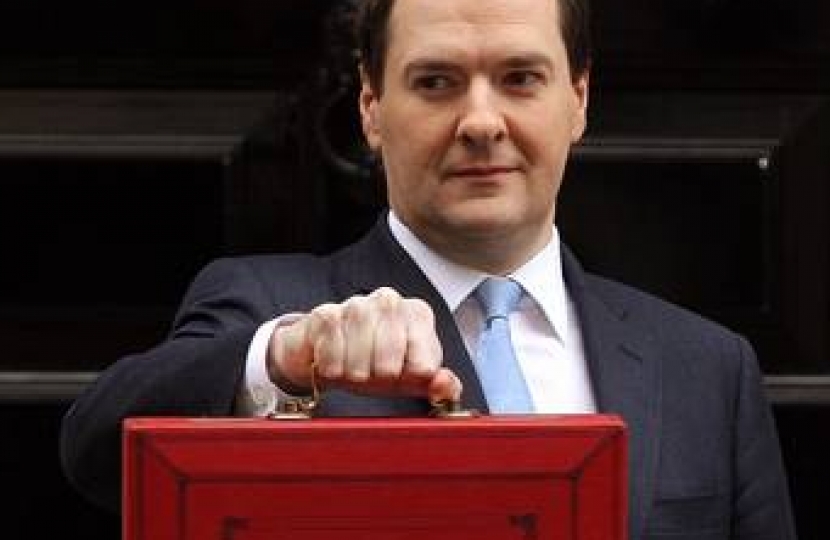 Rugby MP mark Pawsey has welcomed the good economic news announced in the Chancellor’s Autumn Statement. However, he challenged George Osborne and the Government to do even more, especially to provide training and employment opportunities for young people.

Speaking in the House of Commons, Mark said:

‘It is clear from today’s statement that although the economy is recovering, there is still much to be done...and it is entirely appropriate that the key beneficiaries of the measures that he has announced will be our young people, both through employment incentives and training opportunities from which they can benefit now, and, in particular, through his removal of much of the burden that was left for future generations by the Labour party.’

‘He in particular campaigned for me to do something about business rates, so he can share the credit: he is part of the Government who have delivered today.’

Speaking after the statement, Mark said:

‘Today we have seen that all the facts are proving that this Government has not only beaten the recession, but done it faster than any other major country. However, we are ambitious to keep improving the economy. I am determined to fight for Rugby’s jobs and businesses, so that just as things are much better now than in 2010, they will even better in 2015."