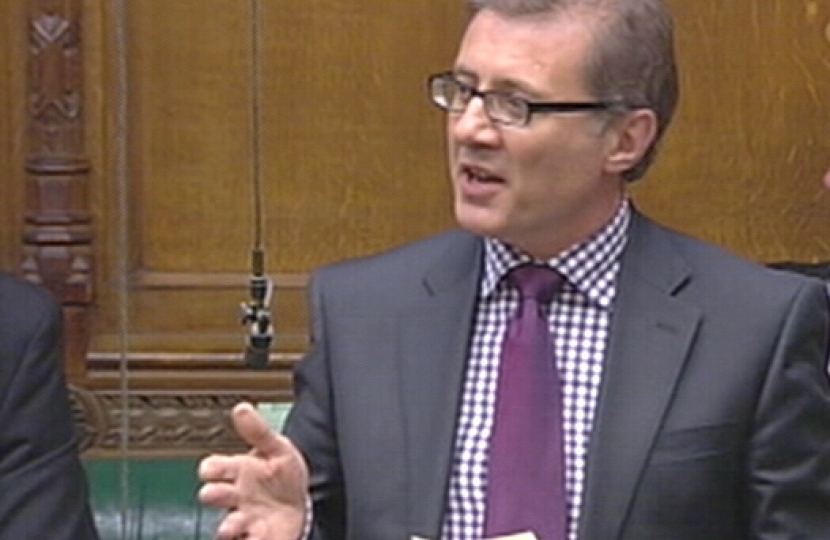 On Wednesday 9th October, Rugby MP Mark Pawsey spoke during Prime Minister’s Questions and praised Local Government for showing the way to get better services for less money. Mark spoke in PMQs following a BBC ICM report that showed, despite reductions in spending, a majority of people in the UK think they are receiving better services from Local Government.

Speaking after his question, Mark said:

“I am very glad I had the opportunity to point out this recent BBC ICM report to the Prime Minster. The report shows that, despite reductions in spending, a majority of people think that the services provided by Local Government have got better”.

“This is a success story for Local Government. It shows that with hard work and improved efficiency, services can indeed get better for local residents. Local Councils, such as in Rugby, are leading the way in showing how to get more for less”.

“This report proves that this Conservative-led Government’s economic policy is sustainable. We are able to deal with the deficit left by the previous Government whilst at the same time ensuring services for the public are improved”.

Mark’s question to the Prime Minister can be viewed online at:

The BBC/ICM survey and report can be viewed online at: