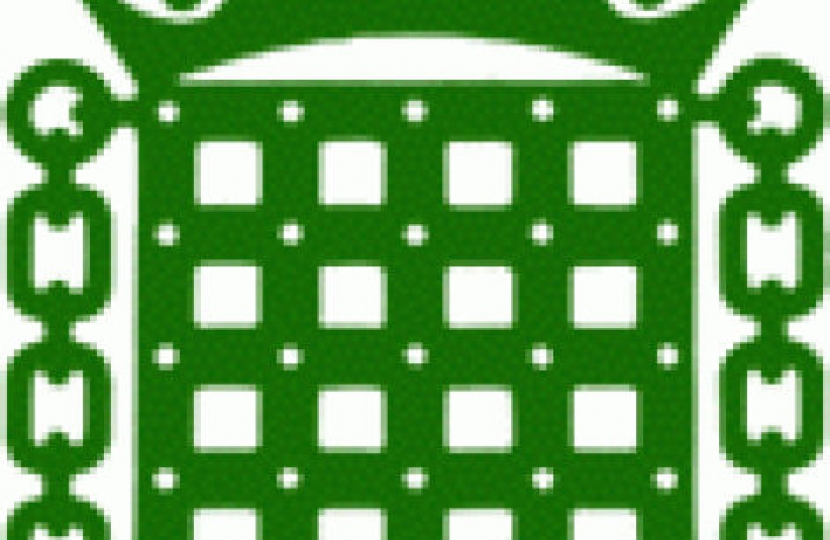 Last week University Hospitals Coventry & Warwickshire NHS Trust announced that the Birch Ward at the Hospital of St Cross was to close later this month. The announcement was, of course, greatly disappointing, concerning and certainly unwanted.

Last year the people of Rugby came out in force to support the “Hands off St Cross” campaign when they felt that services were under threat. Back then I called a public meeting so people could have their say and hold NHS officials to account. In light of the recent ward closure announcement I want to make it clear to the people of Rugby that I am strongly opposed to any reduction in services at St Cross and that I expect the management at UHCW to reaffirm their previous statements which committed in full to maintain and develop services at the hospital.

Despite the fact that the Government has made more money available for health than ever before, the current economic position doesn’t allow as much to be done now as is desirable. I therefore took the opportunity to raise this matter on the floor of the House of Commons because of the association between UHCW and the Private Finance Initiative (PFI). The previous Government used PFI schemes to fund projects it knew the country could not afford, and in doing so concealed the full extent of the cost to the British people. The consequence of this is that many hospitals, such as UHCW, are now crippled with large payments to PFI contractors, taking vital funds away from the hospital which should be being used on patient care.

I am sure that the people of Rugby understand that this was not a Government decision and one made solely by the management at UCHW. Upon learning of the ward closure I organized an urgent meeting with officials to express my disappointment at the news and to reiterate my belief that the Birch Ward should be returned to its present operational capacity once the Trust has got to grip with its debts.

Our town is anticipating significant housing growth and it is vital that services at our hospital are maintained in order to serve the larger population which will result. In the longer term the people of Rugby must not be disadvantaged by any decisions made by the Trust in Coventry as they look to balance their books.

I believe that we now need an urgent review of the PFI contracts attached to University Hospital Coventry & Warwickshire Trust in order to get to the bottom of the situation and ensure that no more services are cut. “Hands off St Cross” is waiting in the wings and if the threat to our local services becomes significant I know that Rugby residents will once again be prepared to make their voices heard and they will have my full support.