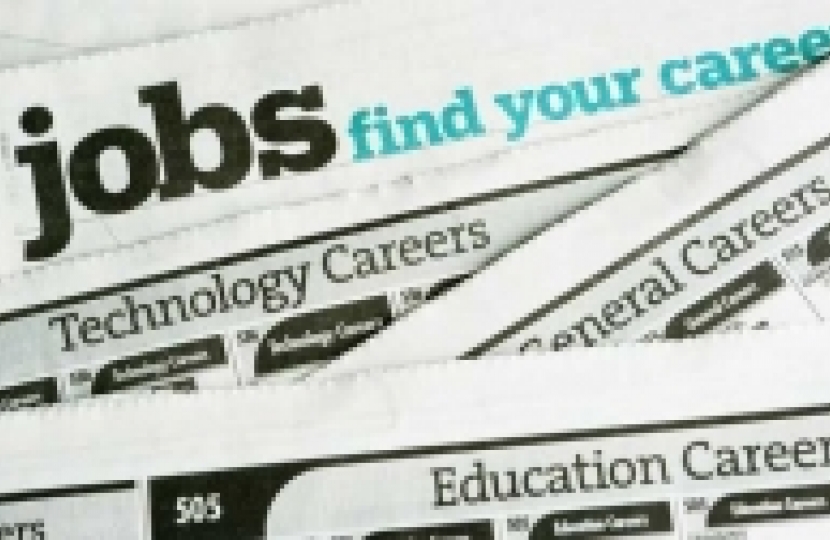 “It is great news that there are half as many young people relying on Jobseeker’s Allowance in Rugby than at the election. This Government’s long-term plan is rescuing the country’s economy and the recovery is gaining momentum, but Rugby, with its progressive approach making it a great place to do business, is making progress faster than most of the country.”

‘Nationwide, there are fewer young people not in education, employment or training than at any stage in the past decade, and that means many more young people receiving a regular pay packet, learning a profession or getting the training they need to give themselves a more secure future. That is important not just for today, but for the future of Rugby. The Government’s long term economic plan is not only providing jobs, it is providing the foundation for the future.”

“Of course there is still more to do, but these figures show the Conservative’s long-term plan to fix the economy is working, getting people off benefits and into work – delivering a brighter future for young people in Rugby.”