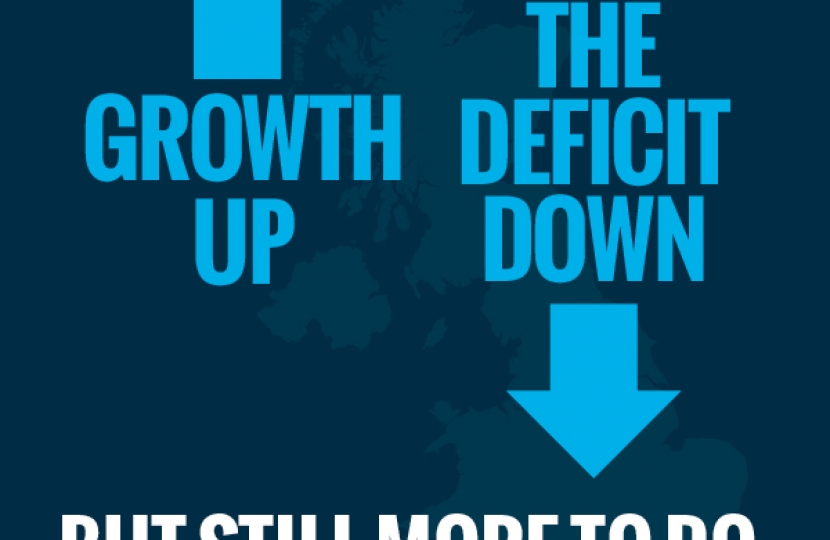 Commenting, Mark said: “These figures are great news for everyone in Rugby who wants to work hard and get on in life. Thanks to the hard work and sacrifices of the British people, the British economy is now turning a corner.

“There is still more to do and that is why in 2014 this Government will slash the jobs tax on all businesses with a new £2,000 Employment Allowance. This will see 450,000 small businesses paying no jobs tax at all. Conservatives are committed to securing a recovery that works for all hardworking people.”

• New £2,000 Employment Allowance. We will cut the jobs tax of every business and charity by £2,000 from 2014. Businesses will be able to hire one extra person on an annual salary of £22,400, or four people working full time on the minimum wage, without paying any National Insurance. And it means 450,000 small businesses, one third of all employers, will pay no jobs tax at all (HM Treasury Press Release, 14 October 2013, link).