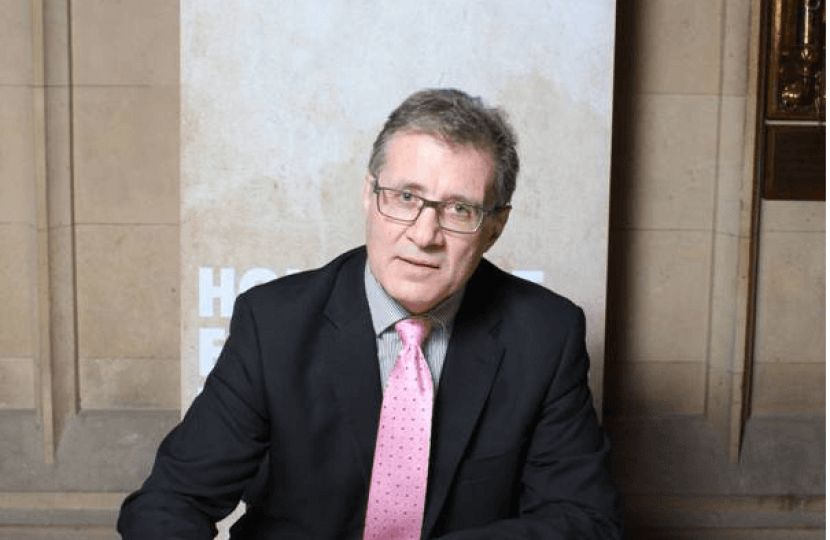 Local MP Mark Pawsey has marked Holocaust Memorial Day by signing the Holocaust Educational Trust’s Book of Commitment in the House of Commons, honouring those who died during the Holocaust as well as honouring the extraordinary Holocaust survivors. Mark had previously visited the Auschwitz-Birkenau camp with pupils from Rugby High School.

“What happened in the Holocaust is almost too awful to take in. When the liberating soldiers opening the gates of the Auschwitz-Birkenau camp, they found unimaginable horror and unprecedented waste of human life.”

“I recently visited Auschwitz with pupils from Rugby High School, and it was a powerful and moving visit for all of us. It is only right that we remember those who suffered, and that we mourn at what was done to them.”

“It is shocking to think how recently the Holocaust happened. It was not in some ancient civilization, but in the modern, educated world. The courageous work of survivors to educate people of the reality of those camps remains as important today as ever, especially as fierce conflicts continue to rage around the world.”