Mark raises questions about FIFA in House of Commons 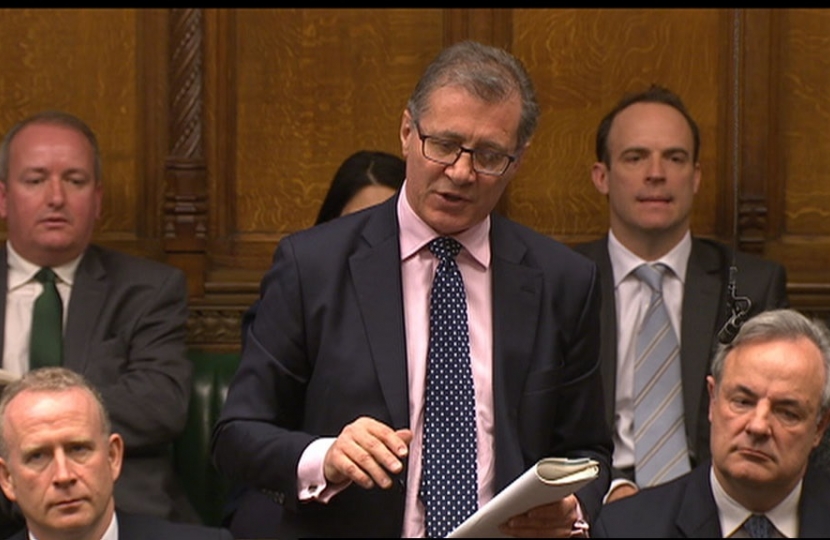 Local MP Mark Pawsey spoke out against FIFA last week in the House of Commons.

Following the news of the indictment of high ranking FIFA officials on corruption charges an urgent debate was called in Westminster.

Speaking in the debate Mark drew attention to FIFA’s poor record in relation to responding to, and investigating, such charges in the past.

After the debate Mark said:

“FIFA has investigated itself many times in the past and has always given itself a clean bill of health. I do not believe that previous allegations have been taken sufficiently seriously and it is unacceptable that it has taken action by the United States to bring the activity of some FIFA officials to the wider public’s attention.”

“Many of my constituents have contacted me about this issue. We have many passionate football fans in Rugby and Bulkington and they are rightly concerned that FIFA is tarnishing the reputation of the beautiful game.”

“For many fans and players whether at junior, grassroots or professional level, the news of these latest allegations against FIFA did not come as a surprise. As the nation that gave the world the sport of football we have an obligation to make a stand against this kind of corruption and weed it out of the game.”

Online link to Mark’s contribution to the urgent debate on FIFA in the House of Commons last week: