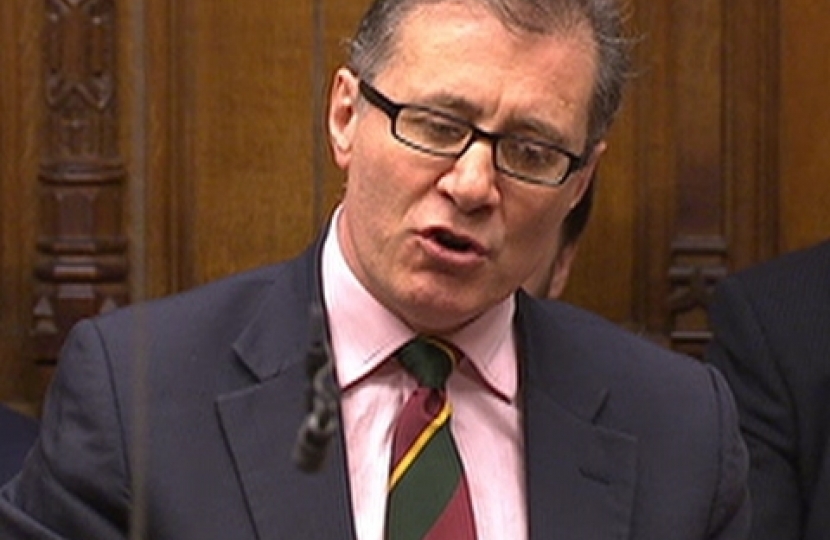 Rugby MP Mark Pawsey has spoken up for Rugby’s local cement industry in a debate in Parliament. Rugby’s local Cemex plant employs a number of local residents, and after Mark spoke in a Parliamentary debate to highlight concerns the industry has over rising energy prices and tax burdens, the Minster praised Mark’s work.

Michael Fallon, Minster of State for the Department of Energy and Climate Change, reminded MPs how the Rugby MP has ‘championed the cement industry in his constituency.’

‘With so many encouraging signs of the economy recovering, it is important that we keep supporting British industry, and I was especially pleased to have another opportunity to speak up for employers in Rugby.’

‘Cement has been manufactured in Rugby for generations, right back to the mid-19th Century. The plant in Rugby is one of the largest plants of its kind, involving total investment of around £200 million. The economy is growing again, and that is great news for Rugby. We’re now working hard to make sure that all industries and sectors are supported, so that growth turns into more jobs and cheaper prices.’