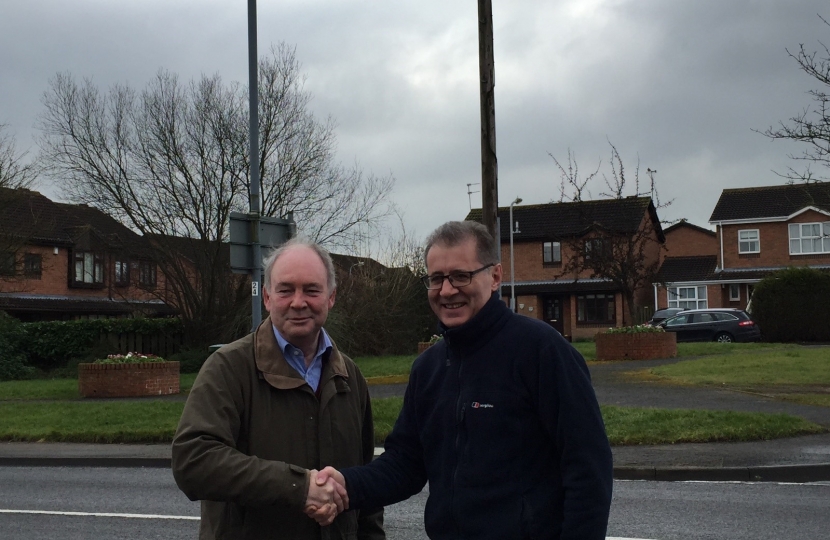 The settlement represents the largest annual increase in police funding since 2010 and will help to deliver more officers, greater resources and investment in new technology to help tackle modern crime. Warwickshire’s Police and Crime Commissioner, Philip Seccombe, has already spoken about using the funding from both central Government and from the Police and Crime precept to recruit 100 new officers for Warwickshire, including a new rural crime team. This follows a consultation run by Philip which saw over 70% of respondents being in favour of an increase in the police precept to support more officers.

“Giving the police the tools they need to keep residents safe is of the highest importance, which is why I was very pleased to support the Government’s funding settlement for the police. Thanks to this investment, up to £14 billion will be available for the police throughout the UK in 2019/20, which is a substantial increase compared to previous years.”

“Having spoken to police officers here in Rugby, I know that the challenges they face are changing as the nature of crime changes. I am regularly in contact with both the Chief Constable of Warwickshire Police and the Warwickshire Police and Crime Commissioner to discuss with them the challenges faced by the local force and I will of course continue to make the case for greater investment in the police ahead of the forthcoming Spending Review.

“As well as increasing numbers, I will be working closely with local residents and communities to help them improve Police efficiency, protect themselves from crime and to reduce crime.  As I travel around Warwickshire and listen to residents, I understand their number one priority is to see more officers on the ground to give reassurance, act as a deterrent and be more responsive to reduce crime”.