Mark Pawsey MP supports calls to “Defend those who defended us” 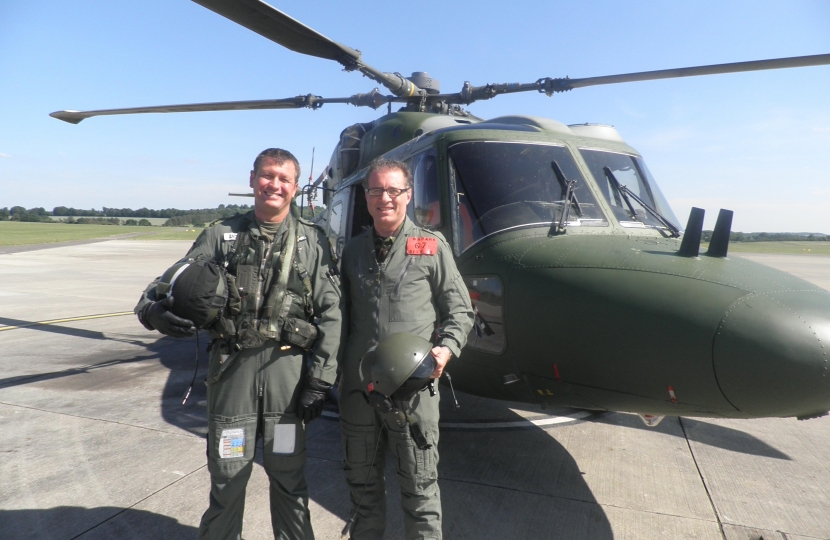 Following a recent consultation by the Northern Ireland Office into “Addressing the Legacy of Northern Ireland’s Past,” a number of Conservative MPs and peers including Lord Dannatt GCB CBE MC, former Chief of the General Staff and the Rt. Hon. Sir Michael Fallon MP, former Secretary of State for Defence, have written to the Prime Minister calling on the Government to provide legal protection for Armed Forces and Security Personnel.

Rugby MP Mark Pawsey has supported this letter, which highlights that over 300,000 service personnel served in Northern Ireland and many others have served in subsequent conflicts. In order to help do this, the Government has set up a team in the Ministry of Defence to enhance the legal protections for Service Personnel in relation to historic allegations.

The Prime Minister, the Rt. Hon. Theresa May MP, wrote in reply to this letter that the Government has already successfully closed down the Iraq Historical Allegations Team in June 2017, which had seen many – often totally spurious – allegations brought against service personnel deployed in Iraq and Afghanistan. The Prime Minister also reiterated her commitment to reforming the current system for historic investigations to ensure that these events are investigated in a way that is fair, balanced and proportionate.

“In our manifesto we committed to ensure that we protect our veterans from persistent legal claims, often brought forward with very limited evidence. These men and women have put their lives on the line to defend our country and our way of life and it is wrong that so many years later, they are still being pursued for the political and financial gain of others. I’ve been lucky enough to spend time with members of the Armed Forces through the Armed Forces Parliamentary Scheme and our brave men and women have my full support.”

“At the centenary of the First World War we came together as a town, and as a country, to honour and remember the sacrifices made by previous generations in conflicts throughout the 20th and 21st century. In Northern Ireland during the Troubles, the overwhelming majority of those who served did so with great bravery and distinction and complied fully with the law and it is right that we acknowledge this and provide our veterans with the proper protection in the law.”