Mark Pawsey MP speaks up for the UK motor industry 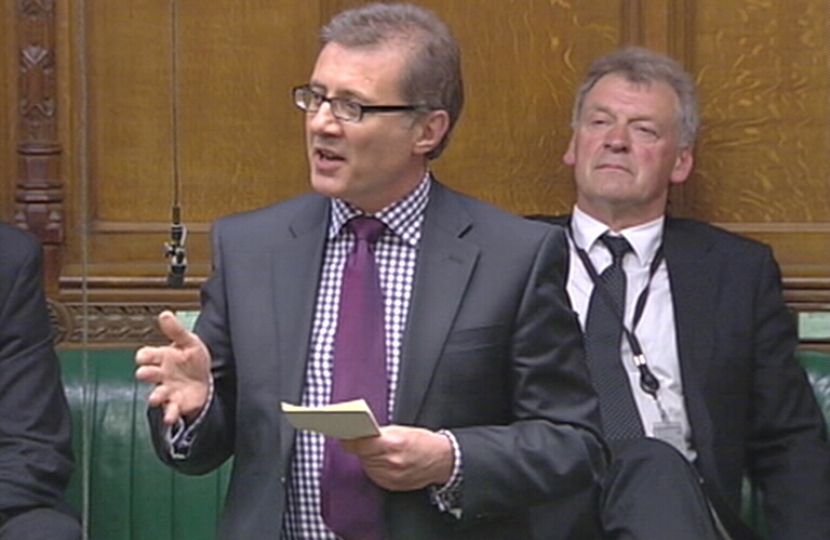 On Thursday, Rugby MP Mark Pawsey and the Business Minister Mark Prisk discussed the recent success in the country’s car industry in the House of Commons. Given that Mark has lived in Rugby all of his life, he fondly remembers a time when the area around the town enjoyed significant car manufacturing success. However, after the trade union strikes of the 1970s, the industry suffered a severe downturn in trade and Mark took the opportunity to pay tribute to the sector and the Government for the recent success it has enjoyed.

Mark asked the Minister: “Does the Minister agree that much of the recent success of the industry is due to a more sensible and flexible approach by the work force?”

The Minister responded by saying: “Absolutely. I pay tribute to many of the work force in the motor industry. They have demonstrated the willingness to show that British workers are highly productive and that we can compete”.

Speaking afterwards, Mark said: “Having grown in Binley Woods I remember a time when our area enjoyed the benefits of having half a dozen car manufacturers based here in the 1970s. Unfortunately, as a result of trade union strikes, disputes and excessive wage claims, our local car industry was decimated”.

“Thankfully however, we have seen very welcome recent improvements in the industry and I wanted to take the opportunity to promote our motor industry in Parliament. I am pleased that the Government has ensured more flexible opportunities for workers in this sector and I am very glad workers are taking this more sensible and flexible approach that is helping to boost the UK’s motor industry and manufacturing industry more generally”.